Michigan State University
The Michigan State University chapter was founded by John J. Binkowski II on August 10th, 2017 in East Lansing, Michigan. This chapter is known as the Alpha chapter since this is the first chronologically known chapter of ADL. This chapter was founded with dignity with the 2017 founding class, pictured on the home page. "Legacies are built, not destroyed." - JJBII, President; Alpha chapter, 2018

Michigan Technological University
The MTU Chapter was founded by Andre S. Dabish on December 10th, 2018 in Houghton, Michigan. Representing Michigan's upper peninsula, the MTU chapter holds close the values and morals of the founding chapter in East Lansing. Andre held an active role participating in the 2017 founding class working with President John J. in all aspects of developing the fraternity to what it is today. The MTU chapter focuses primarily on Engineering majors, as MTU claims this as a specialty major at its institution. 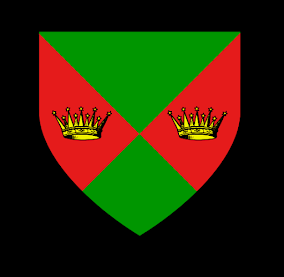